An Israeli missile is launched from the Iron Dome defence missile system, designed to intercept and destroy incoming short-range rockets and artillery shells, in the southern Israeli town of Netivot on November 12, 2019, to intercept rocket launched from the nearby Palestinian Gaza Strip. - Israel's military killed a commander for Palestinian militant group Islamic Jihad in a strike on his home in the Gaza Strip, prompting retaliatory rocket fire and fears of a severe escalation in violence. (Photo by MENAHEM KAHANA / AFP)
[auto-iframe link=http://hmegzar.com/art-pulish.htm tag=movies width=900 height=270 autosize=yes] 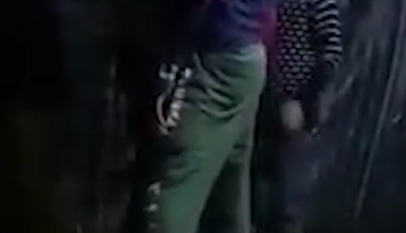 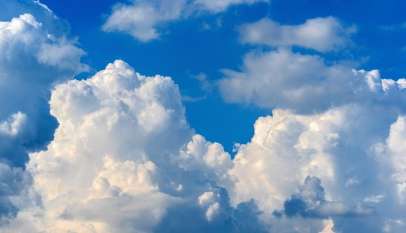 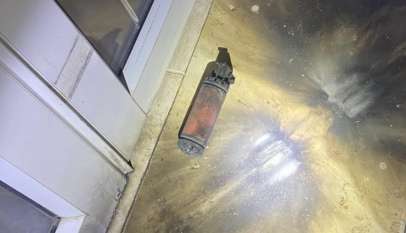 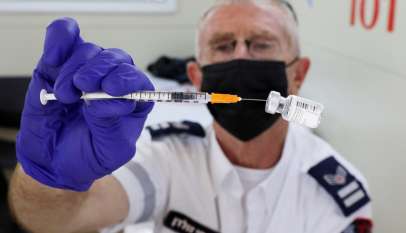 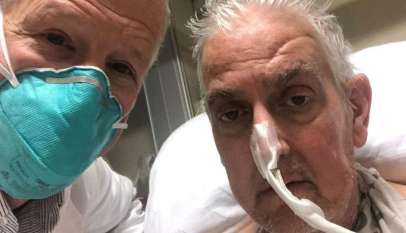 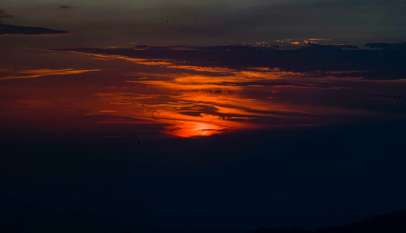